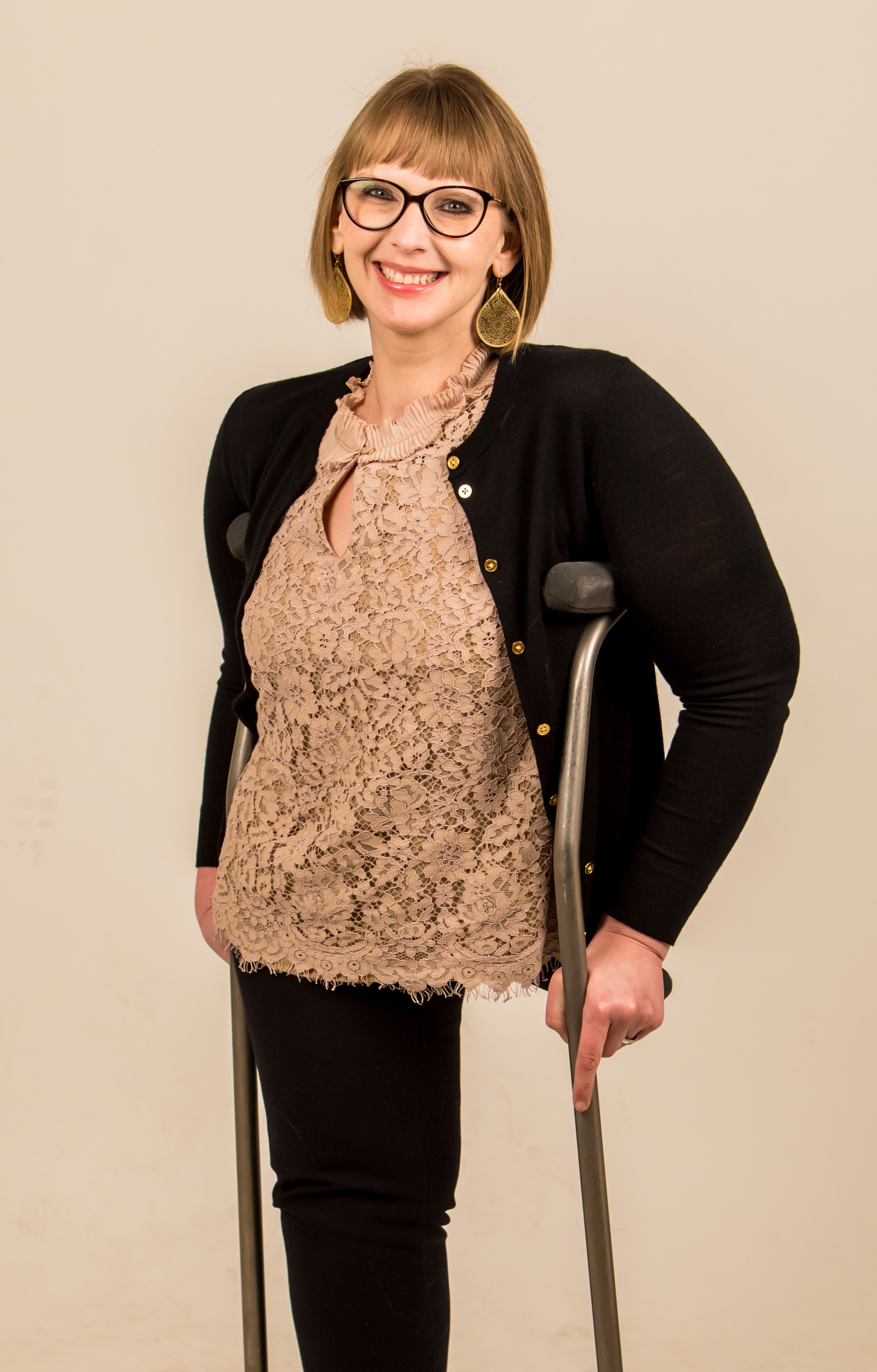 Kimberly lives in Rock Hill and works in Columbia, SC as President and Chief Executive Officer (CEO) of Able SC. Under Kimberly’s leadership, Able SC has experienced years of growth, success and has become a nationally recognized Center for Independent Living. Kimberly’s road to disability rights began at an early age, after having her leg amputated from a rare childhood cancer. Kimberly began deciding her style of mobility, becoming the first soccer player with a disability in her town, and speaking up anytime she was treated differently. Kimberly has over 20 years of experience advocating for disability inclusion on a local, state and federal level, and also internationally! In 2017, Kimberly led the efforts in the passing of progressive legislation in South Carolina, “Persons with Disabilities Right to Parent Act” and in 2018, the SC Employment First Initiative Study Committee. Kimberly mentors other Centers for Independent Living across the nation due to her marked success in the field. She also serves as an Executive Director mentor to other South Carolina nonprofit organizations via the state’s nonprofit association. In addition to Kimberly’s role at Able SC, she has successfully held multiple state-appointed responsibilities, serves on the board of directors of the Association of Programs for Rural Independent Living and Co-Chairs the National Council on Independent Living (NCIL) ADA and Civil Rights Committee, as well as co-chairs the NCIL Parenting Rights Task Force. Kimberly was also the master mind behind several statewide initiatives that have led to major systems change in South Carolina. Those efforts include: SC’s first statewide youth transition conference, Advocacy Day for Access and Independence, SC Disability Employment Coalition, SC Disability Partners in Disasters to name a few. When Kimberly isn’t at Able SC, she is making precious memories with her husband and son!